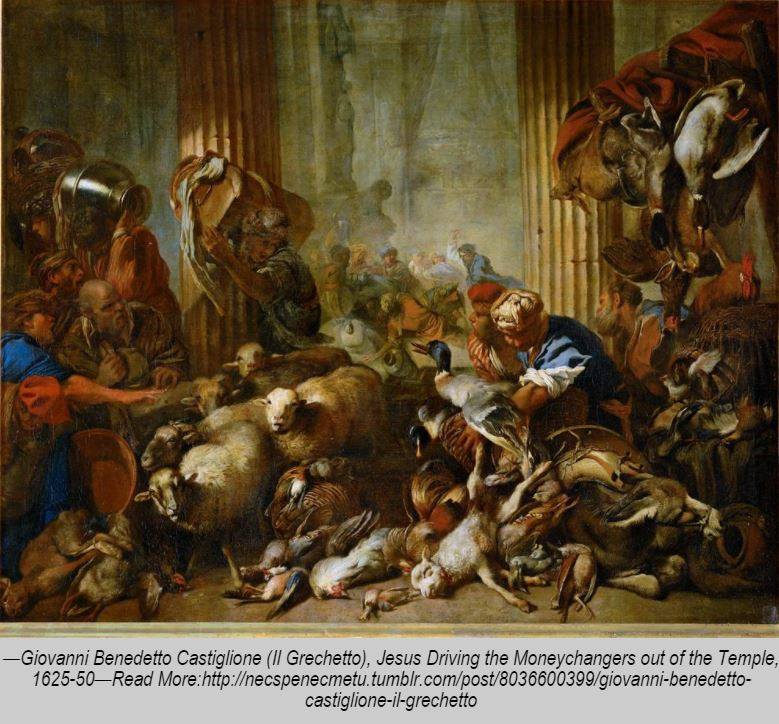 I was just reading how Joel Osteen’s megachurch finally folded to social media pressure to open its doors to flood victims in Houston. His megachurch, which seats over 16,000, is located near downtown Houston. I researched Joel Osteen’s net worth and it’s around 40 million dollars. I know that many preachers and ministries out there do good work. However, this whole media explosion around Osteen and his megachurch and Osteen’s response to the hurricane just drives home this simple point. Churches should be paying property taxes. I just don’t see how you can argue against that. We the people pay taxes, we pay for water, sewage, garbage, and etc. Churches should have open doors prior and during any natural disaster or any kind of disaster to that matter. That’s what they’re supposed to do, that’s why churches get exemptions on their taxes. Churches are supposed to aid people in need (spiritually, emotionally or physically) because the state doesn’t have all the resources to do it.

I was born in 1973 and in my lifetime I have seen churches and televangelists grow extremely wealthy and powerful here. I’m an ex-Catholic and this is a glaring contradiction in the basic New Testament teachings of Jesus. Osteen’s net worth is something like 40 million dollars!?! This is ridiculous and Osteen isn’t the only one, there are many like him (see Creflo Dollar) in the United States. These televangelists are charlatans, plain and simple. I’d like to think that our political leaders here see this glaring problem but the ones that see the problem are in the minority and most want to federalize the tenets of their faith here in some fashion or another anyway. There’s no doubt some conservative Christians want a theocracy and I can’t recall any other time in the history of our country where we had so many Christian fundamentalists in the halls and seats of power. They’re in plain sight now denying science, e.g. Mike Pence. I’ve been too busy worrying about Trump to really focus much on the fundamentalists he appointed around him. I don’t think reforming the tax code when it comes to churches is going to happen any time soon if ever. But I thought this swirling story of Joel Osteen and his megachurch again highlighted that churches need to start paying taxes.

Here’s Jesus driving the money changers out of the Temple. 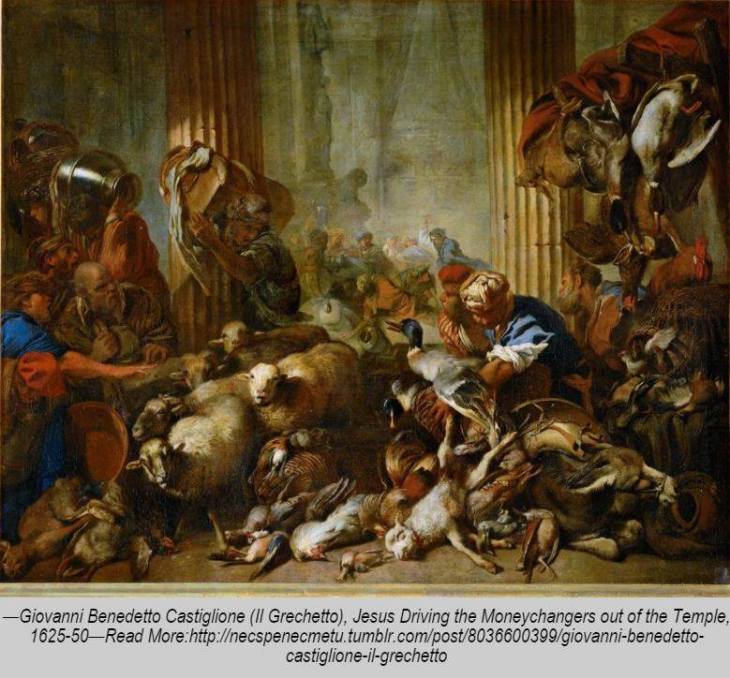 I'm a professional wildlife biologist. I work with a research wildlife biologist on birds, deer, coyotes, wild pigs, and coarse woody debris. I've always been interested in nature, I would explore my neighborhood when I was boy looking for deer tracks and secluded fishing holes. I decided to get serious about pursuing a wildlife career when I discovered I had a good ear for identifying bird calls and songs to species when I was about 24 years old. My interests are traveling the world, bird-watching, photography, and just being outdoors. My wife, who is also a professional biologist, and I take vacations where we mostly bird and make lists of things we see. We almost always try to hire a local guide when traveling in a foreign country. I'm also interested in the latest politics, church-state issues, evolution, science vs. religion, nature, books, and American history. View all posts by dispatchesfromalowlybiologist

This is a text widget, which allows you to add text or HTML to your sidebar. You can use them to display text, links, images, HTML, or a combination of these. Edit them in the Widget section of the Customizer.
Loading Comments...
%d bloggers like this: